There’s not much to say about this season that’s much different overall from the previous season. It’d probably better suit your interest to read my thoughts on the previous two seasons to get a better impression of how this show works, but that’s not to say it didn’t do things somewhat differently.

The third season feels a little more serious, yet still glazes over the underlying sentimentality with light-hearted everyday humor and exaggerated character interactions. The characters still act similar to how they did in previous seasons, but there’s a little more attention put to pairing contrasting characters together, such as Akari and Kyoko, and Yui and Ayano. Another thing this season does more of is reference jokes from previous seasons, putting characters into the minds of what the viewer already knows, but the characters themselves may not have picked up on, for the sake of comedy.

If one could say anything negative about this season is that it didn’t do much with two seasons already under its belt. It focused more on humor, but didn’t do much in terms of development or character bonding. It did slightly, but only to the same extent as seasons prior. I would’ve liked to see a tad more drama in this season play out, and it almost did when Yui was offered to join the track club. Unfortunately, it only lasted about ten minutes of typical tweenage girls acting dumb and that was that. I would’ve liked to see them do more to put conflict between the characters. Make the characters act a little out of character to give them more depth and vulnerability. Alas, all’s fair in yuru and yuri. 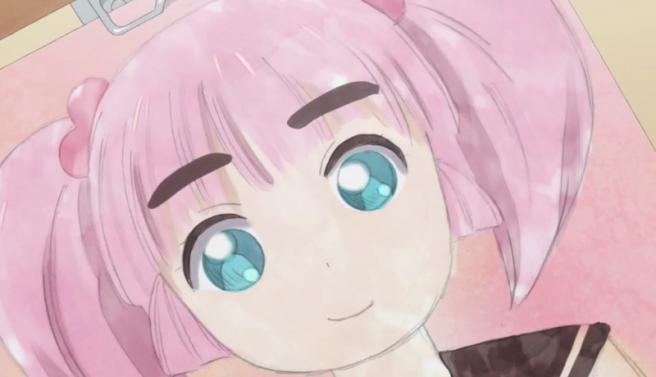 I could write more about the characters and the story and the animation, but it wouldn’t matter. Again, nothing much has changed about this season. It’s all rather the same bulk of cuteness and flare that we’ve come to expect. The humor is a tad different and it’s slightly more serious in terms of tone, but nothing so out of context that people new to the series would really miss anything from the previous seasons.

All in all, it got the same fuzzy emotion out of me that the last two seasons did. I felt the quality of the show varied depending on the episode, with some notable strong points happening in the middle of the season, but it left an overall positive experience on me. I wouldn’t like a little more variety or impact, but it’s fine as is. But only that: fine.

Oh, and Merry Christmas, everyone. xoxo

One thought on “Thoughts on Yuru Yuri San Hai!”