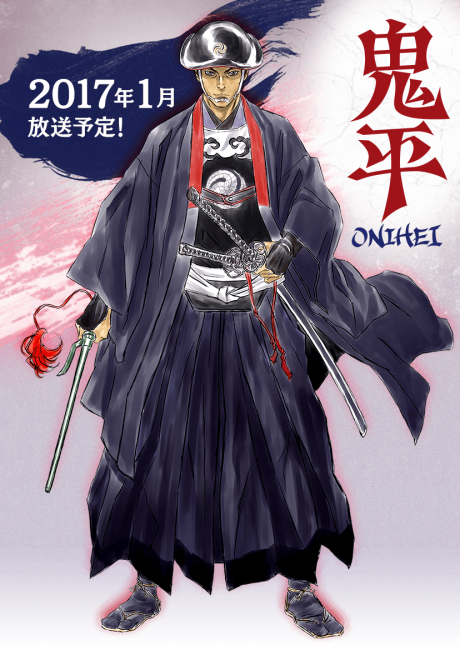 There’s not much to say about OniHei that can’t be explained within its synopsis. An episodic series with an overarching plot involving a crime fighting team of samurai in the Edo period. Each episode introduces a character as it delves into their personal struggles and how it relates to the recurring major characters. Typically these characters are subject to scrutiny through their actions, which is normally brought to light in a justifiable explanation. This formula is then repeated for thirteen episodes.

Of course, not every episode is exactly the same from A to Z. What differs from episode to episode is simply too little to make it seem as though one isn’t watching the same episode with different characters. Structure and narrative personality isn’t really what the series aims to embellish, instead relying on character motivation/interaction and a love for cool samurai battles. Only issue with the latter point is that the animation swerves between passable and mediocre. 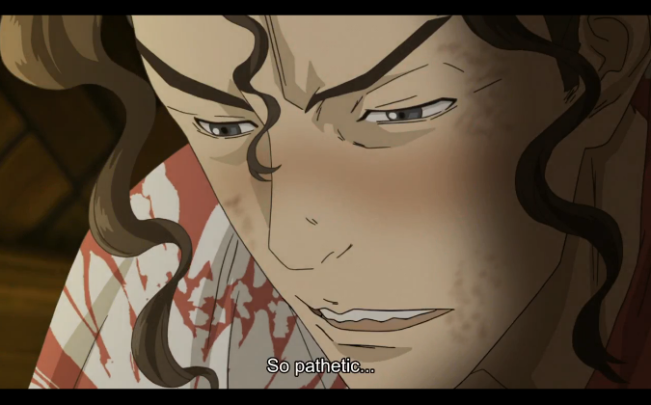 What strengths Onihei possesses include the central character, Heizo Hasegawa, the leader of the Arson Theft Control (aforementioned “crime fighting team of samurai”). While the perspectives change with every episode, his is one that stays important for most of them, as his role as leader, caretaker, and judge encompasses the whole of the series’s themes and time period. It’s one thing to have a role, but Heizo makes use of all of his roles in a likable and relatable light. Admittedly, he’s not so entertaining that he carries the show on his back, but he’s a consistently bright(ish) spot in a series that can become dull depending on the episode.

What kills this series is its inconsistency. Episodes tend to blend together in a dull mesh of good vs. evil and haphazard visuals. Some episodes are tolerable, with memorable (enough) characters and situations, while others were a handy sedative. This horrid quality flip from week to week made me somewhat hesitant to even continue with the coin toss between fine and not fine. Word usage is no hyperbole, either: the most these series accomplishes is being “fine.” Its use of storytelling and structure doesn’t allow for anything more than base enthusiasm for recurring characters, whose importance varies depending on the roulette-like story. There’s only so much one can pretend to care about before it becomes a deadly cycle. 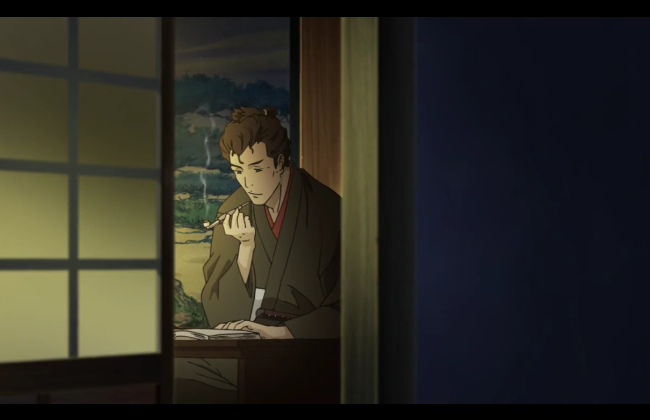 Onihei is only recommended as a passable watch for a rainy day. Some of the stories are genuinely entertaining from beginning to end, but collectively, the series suffers too much from its determination to make every episode something different, without making it different. It feels as though it’s a passion project inspired from something that did it better. Effort is there, just nothing in the sense of intrigue within most of its characters or flair of drama.