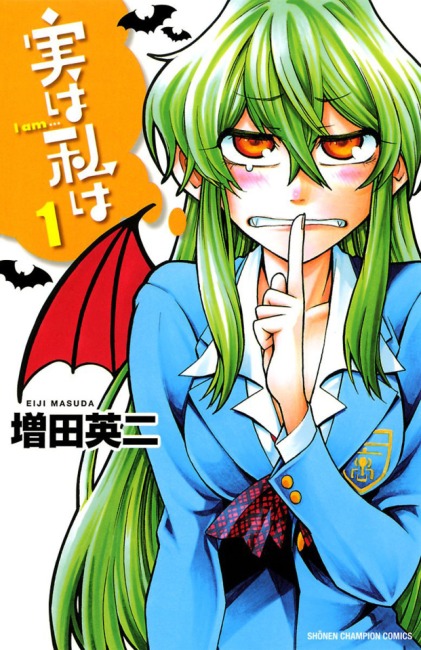 A manga as the subject this time around! Just look at how innovative I’m becoming in my absence.

With this long-running manga finally ending its run of Engish scanlation, I thought it would be appropriate to share my own story of trying to read, and eventually dropping, a story full of clichés and its almost parody-like execution of such. Initially intrigued by the distinct art style, a friend was also belly-deep into it and seemed to find it a decent read. That was all I needed, despite how lousy the anime adaptation was in terms of average score; after all, anime adaptations don’t necessarily correlate to its source’s success.

In this case, it kind of does.

Now, I haven’t seen the anime (nor do I want to), but if it’s anything like this manga, there’s little to be found here. After twenty-five chapters, twenty-five measly chapters of twenty to thirty-something pages of story, I was exhausted. The characters, the expressions, the way characters seem to dance merrily upon the misery of others… it was too much. Shoehorn in the typical interpretation of love, mythical creatures, and two teenagers sticking together for mutual interest only to find that they cherish one another in spite of that, and one has Jitsu wa Watashi wa: a manga that brings nothing new to the table.

One difference, besides zanier-looking expressions and art style, is the parody nature of the series. It reminds me almost of Baka-Test in everyone’s near-disregard for others’ safety and privacy and well-being. Things happen and get crazier and crazier; why? Because they can. Because the mangaka has to keep the ship afloat somehow, so let’s turn the ship into a plane that runs on cacti while escaping the depths of Jupiter’s fourth moon while Guns n’ Roses’ “Sweet Home Alabama” plays over the jungle gym placed neatly within the hair follicles of Ronald Reagan’s corpse. To top it off, serious emotional situations occur all the time, and seem to never leave the once quiet and shy male lead, who apparently cannot tell a lie… but manages to break that one distinction with nearly every chapter.

It tries too hard, frankly. To be funny, silly, serious, satirical, and impactful all at once. I adore innovation in any subject, but Jitsu wa Watashi wa is an example of trying to do too much with too much space available. If this entire post was just me talking about the kind of kooky situations I can come up with concerning the plane that runs on sunflower seeds that seeks out the ruby medallion hidden inside the outer region of the pupil of Lawrence Taylor’s neighbor’s subconscious, terrorized by the looming suspicion that Lawrence Taylor will evolve into a creature unknown to man and flash the neighborhood with its seventh appendage while simultaneously roaring like a savage horn beetle, would it be entertaining? To some, sure, but there is absolutely no coherency present, no reason to care about any of it. One is wasting their time reading my input on the plane that runs on red-colored origami found on the desert planet—

Don’t read it, unless chaos mixed with the clichés of typical high school romances tickles your fancy enough that it may provide some morsel of enthusiasm. Just don’t hope to make it past chapter twenty if you’re not totally committed to abandoning your expectations, while also holding onto them for dear life.

One thought on “Entries from the Dead: Jitsu wa Watashi wa”