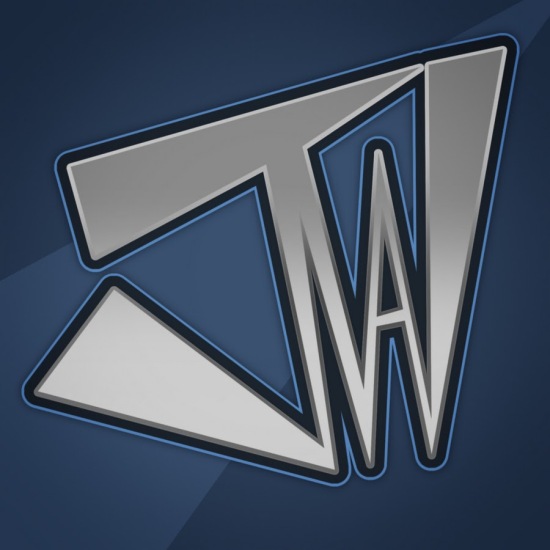 It’s been a full week since I’ve written for the blog. I haven’t done that since… December of 2017, so I’ve definitely had a good streak going. With the school year winding down, I’ve had a ton of papers/exams pop up in quick succession. Thankfully (appropriate phrasing), Thanksgiving is around the corner and I have a week-long break from school. With that, I decided to do something else I haven’t done in quite a while: an ode. Today, we will talk about a man who has more than some refer to as Johnny.

Some background: SomecallmeJohnny is a Youtuber who began his “career” (relative term) over ten years ago by analyzing and reviewing video games. Taking inspiration from The Angry Video Game Nerd and The Nostalgia Critic, his content focused on commenting on games while also participating in skits that revolved around the topic of any specific video. In recent years, videos have far fewer skits and much more emphasis on general video game analysis, but often include jokes and humor dependent on the quality of the game. Most known (probably) for his adoration for the Sonic the Hedgehog series (and fifty-minute Sonic 06 video), Johnny has covered a large collection of individual video games, though normally “marathons” specific video game franchises.

Some personal history: I first watched Johnny in February of 2016, right before he released a review for Metal Gear Rising: Revengeance. Using the revolutionary method of basic mathematics, that would mean I have been a fan of Johnny’s content for over two and a half years—nearly three. While the date in which I first watched him is clear, I’m unsure as to when I first discovered that he even existed. I recall in my years using Youtube occasionally seeing the thumbnails to his videos in the recommended listing. I recall seeing the thumbnail for his video on the Shantae series around the time I got into said franchise myself (in late 2015), and I may have also seen various things he’s done on the Sonic franchise, as well. Whatever the case, I’ve known of his existence for much longer than I’ve known of his content intimately.

I’m somewhat ashamed to state this, but I’ve been curious about Johnny’s content for longer than the February 2016 “start date.” The only thing was this: his thumbnail art. More specifically, the caricature of himself that graces every “Johnny vs.” video. I didn’t think it looked very good, at least not good enough to give me the impression that his videos would be anything more than goofy, simple ramblings. Oh, how wrong I was. 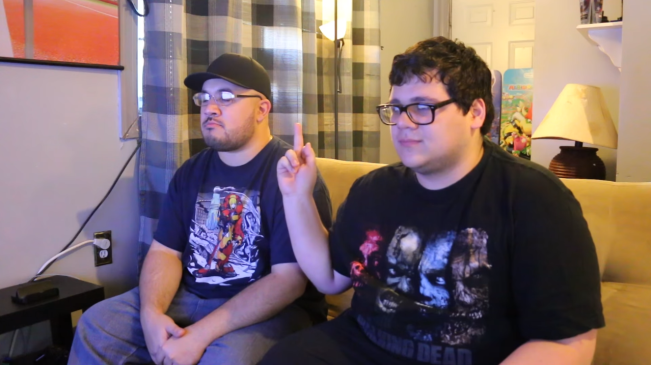 More than anything, what I enjoy most about Johnny vs. videos is that there is very little nonsense (outside of his earlier content). He looks at a game, goes over its parts, makes some good jokes, and he’s out of there. Now-a-days, I feel game reviewers try far too hard to entertain the viewer with off-topic banter, occasional off-beat skits, or quirky personalities. I recall watching some of JonTron’s new content after a year of not watching him and was honestly shocked by how bloated I thought it was. He was throwing jokes in there seemingly every few seconds, sometimes extending far longer than they needed to be, which made the topic of the video feel ultimately unnecessary. With Johnny, this is normally not the case. His almost dry approach to game reviewing is something that I, as an adult who wants substantive content, find refreshing.

I don’t recall the first ever Johnny vs. video I ever watched, but it’d be easier to tell you which ones I haven’t seen. In the first week of discovering Johnny’s channel, I had my own marathon with his content, watching at least 70% of his Johnny vs. series in that first week. (For reference, when I discovered him, he had 114 Johnny vs. videos.) It was quite like finding a hidden treasure that had been hiding under your nose for many years. Within a week, I was familiar with Johnny’s style of critique, following him on Twitter, and anticipating the future of his channel as though I had been a longtime follower.

Based on what I’ve stated thus far, it’d be easy to assume that SomecallmeJohnny is among my favorite Youtubers that I follow—and that is correct. Aside from having consistently enjoyable content involving a medium I am fully engrossed in, Johnny just seems like a genuinely good person. His priorities with his videos showcase a growth as a person over the years and a commitment to exploring what a game can offer a majority of people, not just hardcore gamers, casual gamers, or any specific in-between. He gives constant attention to others, showcases a bunch of (occasionally indie) games that have caught his fancy, and has a great sense of humor with himself. It’s hard not to want success for him.

In the last few years, I’ve found my perspective on life, games, and otherwise changing as I mature into my twenties. What has been a constant is the appreciation I have for Johnny’s videos, which he keeps up to par through effort, creativity, and a decent amount of subtle humor. While he doesn’t upload enough to keep the “When’s the next video?” questions away, he is one Youtuber I will always be patient with, as I know that each video will be one worth watching, for me and for anyone interested in games and critique. He’s like a great blend of a collection of admirable things.

That said, I hope you all have a wonderful night, and take care.