These two series have quite a bit in common—if not directly through their structures or stories, my history with both sure are eerily similar.

Kore wa Zombie desu ka? – I watched the original series back in April of 2013. It took me nineteen days to finish and I ended up giving it a 6/10. My leniency in 2013 due to my relative lack of anime experience likely played a part in that rating, as in hindsight, I don’t care too much for the show. What I remember from the show is that the male lead is snarky and aloof, which is a nice touch, but the show is still essentially every harem/fantasy trope disguised as a self-aware satire.

Natsu no Arashi – Viewed in November of 2013, this series took me a little longer to finish, going all the way until a few days after the 2014 calendar year. I also ended up giving this series a 6/10, and while the timeframe is similar to that of Zombie, I do have fonder memories of this series and the effort it put into its presentation. (It’s a Shaft work, so no wonder.) The rating would likely stay the same should I watch it again, unlike with Zombie. What I remember from the show is that the male lead is snarky and fairly young (13, I think?), which is a nice touch, but the show is still essentially a portion of every harem/slice-of-life trope disguised as a self-aware satire with supernatural elements.

With that out of the way, I wanted to note a few eerie similarities with these two series that may not come across just by the structure alone. Also noteworthy: These similarities are why I decided to write an entry on both of these series together.

And so forth, with context and background knowledge of these two series and my history with them, let it be known that I also dropped these two series for very similar reasons. The way I describe one may generally be applied to the other, so instead of going over both individually, I will go over both simultaneously. While they aren’t exactly the same, they were both essentially doomed to fail from the start, a portion of the blame stemming from my own laziness. 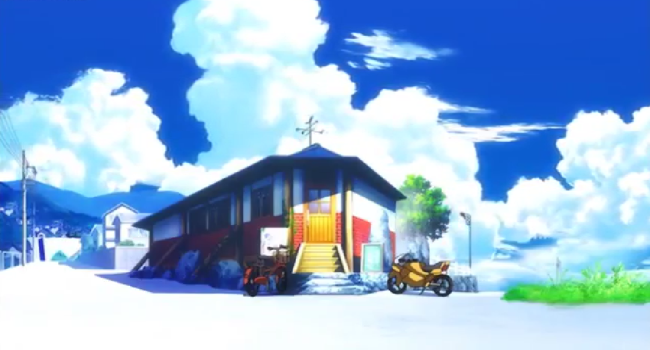 Something I’ve discussed in part in the past concerning ongoing manga, there are situations when so much time has passed that the characters one has come to know, understand, and sometimes enjoy have faltered to the inadequacy of the human memory. When I read an ongoing manga and the updates go from once a week to once every few months, there’s bound to be a little disconnect in the time it takes to read one chapter to the next. Now imagine this for an anime series that has since been completed in full, and one decides to wait over two years, and in Natsu‘s case nearly three years, to finally watch the sequel series. Those characters, those events from the first season? Nothing but a vague recollection of images and perhaps individual scenes.

On top of this, these series, for their sequel seasons, decide to switch more to a comedic/slice-of-life tone. These situations can work, just not when it involves a sliver of information required from getting to know the characters and the events that shaped them into who they were upon the sequel season. With my decision to wait multiple years to watch the second season for both series, I essentially went in blind, only guided by the fact that I had, at one point way back in the past, seen these series before. If that wasn’t enough, the contrast between what I expected from an anime series in 2013 compared to what I expected in late 2015 (Zombie 2)/late 2016 (Natsu 2) was substantial. I was no longer that naive viewer that was willing to indulge in anything for the sake of expanding the knowledge of the medium; I had standards by those points. 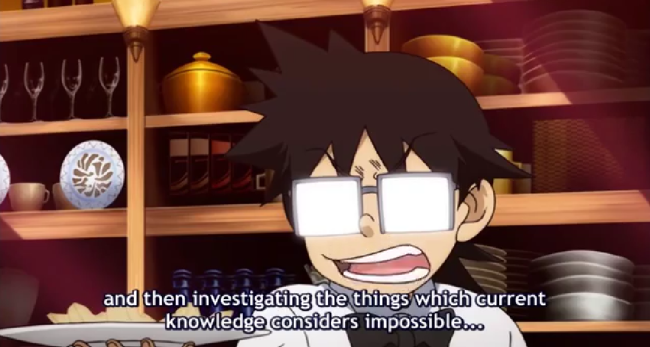 I lasted two episodes with Zombie; I lasted four episodes with Natsu. Everything considered, it was inevitable. My desire to watch either was clearly not sufficient enough if I had to wait years to work up the motivation to watch either. Combined with the comedic turn each series presented, neither had the same charm as their original counterparts—especially with Natsu, which had some nice emotional moments. One could say that Zombie was always more focused on comedy, but it, too, incorporated some emotional moments with (albeit cliché) narrative conflicts that gave it more weight altogether. I saw nothing that would make me want to stay after two (to four) episodes.

It would be possible to see these series become un-dropped. It’s more likely with Natsu, as Zombie has since become more of a pariah to me with a positive score that I think should be lowered (perhaps dramatically). All I would have to do is re-watch the original series and then attempt their sequel seasons again immediately afterwards. Both have a chance, but likely not for some time. As it stands, both have disappointing sequel seasons that reek of humorous filler more than anything. They might just be better off dead.

What did you think of the sequel seasons to these shows?

One thought on “Entries from the Dead: Natsu no Arashi Akinaichuu/Kore wa Zombie Desu ka? of the Dead”