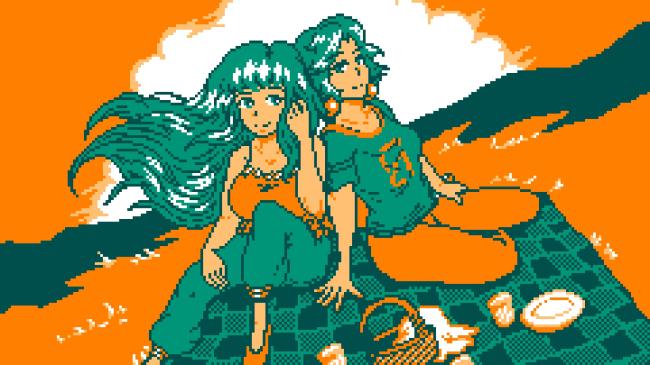 This is not going to be a typical post for The Visualist’s Veranda.

Over the years, I’ve become more acclimated to the world of indie games, due primarily to my experience working for KeenGamer. There’s something about the spirit of a really good indie game that makes me enjoy the video game medium even more, particularly seeing first-hand the passion and commitment needed to make something so time-consuming and daunting. Thus, I decided I wanted to make a collection of all the great indie games I’ve played in the last few years, whether for review or not, and chronicle them in a handy, link-heavy package. Because I really enjoy shilling.

This post and others I plan to make later on will not feature too much description of the games, only the qualities I think make them good and recommendable for certain types of video game players. I will, however, provide short(-ish) synopses and links to game pages and developer sites/social media.

Reviewed pretty early on in my career, Card Quest is a brutal card-based dungeon-crawler with a lot of specific mechanics attached to it. The most infamous part of the game is that it took me hours to complete every class’s tutorial pages—it can be pretty difficult. When one’s competent enough, however, it’s an absolute blast and really tests the patience and strategies associated with each class. 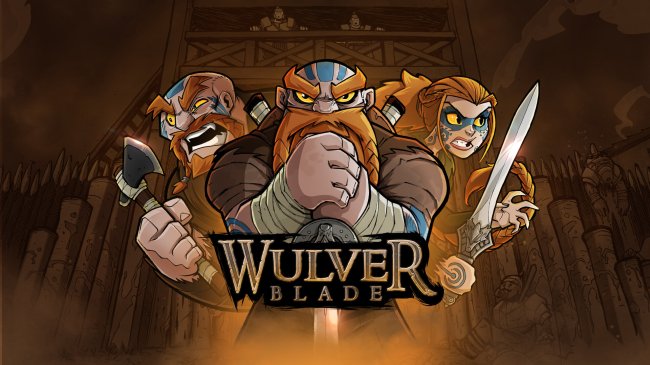 An expansive and dedicated beat-’em-up with historical elements. Complete with animated cutscenes and voice acting, it’s one of the most narrative-driven beat-’em-ups I’ve ever played. If that wasn’t enough, Wulverblade features numerous real-life images taken from historical landmarks to represent the areas found in the game. It’s fun and educational. A real historical, bloody treat.

This game didn’t make too much of a splash when it released a year ago. It didn’t make too much of a splash with me, either, but I think it’s worth highlighting for a couple reasons. It’s a rare game that tackles the growing issue of mental health within the world, providing a cathartic experience of lifelessness and regret. Lots of world-building and desolate worlds permeate The Thin Silence, and ultimately provided a memorable and intriguing journey of introspection.

There it was, sitting in the vast void of indie negative space. And then, ZeroRanger made it on Videogamedunkey’s 2018 Top 10 Best Games list, and now it has received a nice boost in publicity. It deserves it. Wonderfully chaotic and deeply unpredictable, ZeroRanger is a shoot-’em-up with the technical sadism akin to early Kojima games. It’s more than just another sci-fi shooter: it’s an existential nightmare. It’s rad.

This is a really interesting-looking game. There’s some issues, however, if you look at the Steam page for it. Unknown Fate isn’t a game that will dazzle the player with great gameplay mechanics (the combat, specifically, is hilariously bad), but the narrative focus is something of an interesting perspective. The more I think back to Unknown Fate, the more I grow fond of it. I like what the developers wanted to do story-wise, and the abnormal visuals really sell it well. I only wish it were as fun to play as it is to experience it.

I like golf games. I don’t much like actual golf, but the variations of golf in the virtual world are never not fun. Wonder Wickets is a game that I was actually asked to review by someone (I assume) worked on the game (which was one of the happiest moments of my life). I’m glad they reached out, because Wonder Wickets is a real treat. Cute aesthetics, fun game mechanics, and fair challenges make this a game worth having.

I could group SeaBed in with Unknown Fate—the more I think back on it, the more fond of it I become. It’s a wordy, semi-indecipherable visual novel about love and loss. It was also a game I struggled to finish prior to reviewing, constantly putting it off because of the daunting length (it took me roughly 16 hours to finish). Even so, by the end, I saw the appeal, the intrigue, and the intriguing perspective of loss through the lens of multiple different characters’ psyches. It’s recommendable, but be sure to grab your thinking caps if you try it. 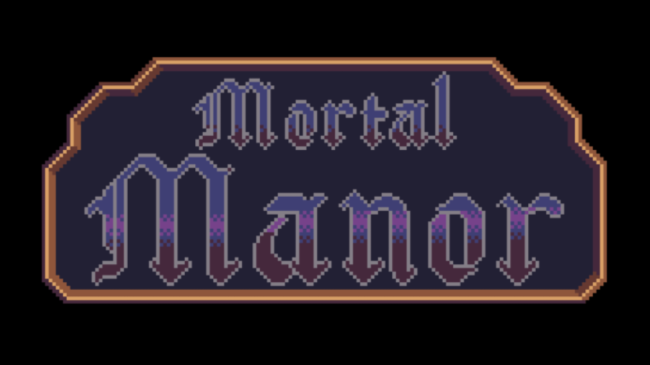 I have mentioned this title numerous times since playing it almost two years ago, because it’s fucking great and you should play it. A hardcore retro action-adventure that is brutally difficult and a rekindled blast from the past. It is the most accurate representation of a retro game for the new era I’ve ever played (except perhaps Card Quest) and it is the highest-rated game I’ve ever reviewed for KeenGamer. It’s awesome. I will shill this game until my death. This game killed me in virtual form many times.

That’ll be all for this addition. Be sure to give these games some deserved love; if not you, tell a friend! And be sure to check back when I whip up the second entry.

Thank you for reading. Have a great day.