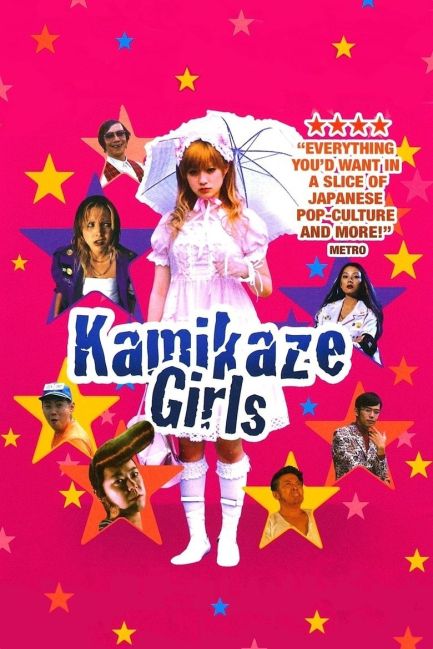 By the time this releases, it will be very late at night. As such, my write-up will unfortunately be very limited.

This is such a dumb, but fun film. One can tell by looking at the cover alone that this is some zany shit. A dude with a unicorn hairstyle is, shockingly, not the weirdest thing contained in this 100-minute project.

One letterboxd user described this as “Amélie, except actually good,” which made me think two things:

Amélie, this is not. Doesn’t have the same emotional fortitude, nor does it manage to maintain the silly atmosphere all the way through, occasionally wandering into this awkward serious zone that doesn’t suit it. This should’ve been really dumb all the way through, with character growth provided in tune (which it fortunately did to some degree).

I wanted to like this more than my eventual rating will show for, as it did have that Amélie vibe of playing with the story, perspective, and overexaggerated characters. I liked the characters for what they showed and the relationship between the female leads was always cute. Fizzled out greatly towards the end, though not without some appropriate showboating. If you want something as close to an absurd anime as live-action can get, this is a great choice.