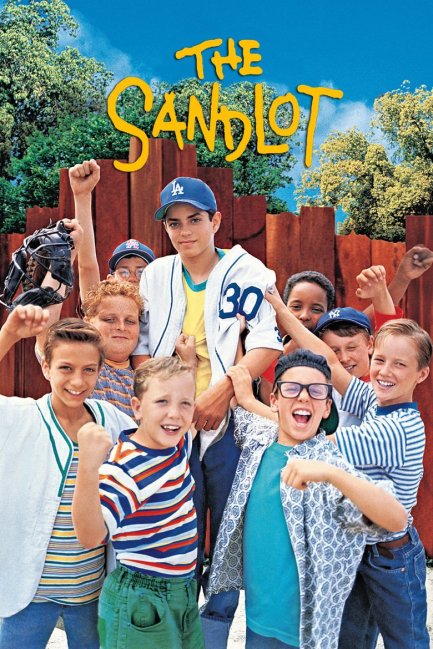 Ignorance is bliss. I have been cursed with the knowledge that a large majority of films are problematic in some capacity and now I cannot stop seeing it. Combined with my already far-left leanings, it’s become difficult to ascertain my feelings towards this film, which had made up a large portion of my childhood. END_OF_DOCUMENT_TOKEN_TO_BE_REPLACED 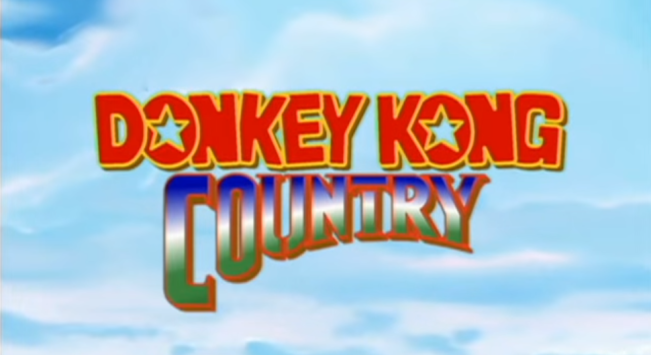 There will be no structure or rhythm to the make of this post. It will simply exist in whatever shape it desires. Much can be said similarly of the topic today: Donkey Kong Country (the television series). END_OF_DOCUMENT_TOKEN_TO_BE_REPLACED

Man, oh man, what a day it’s been for me today. END_OF_DOCUMENT_TOKEN_TO_BE_REPLACED 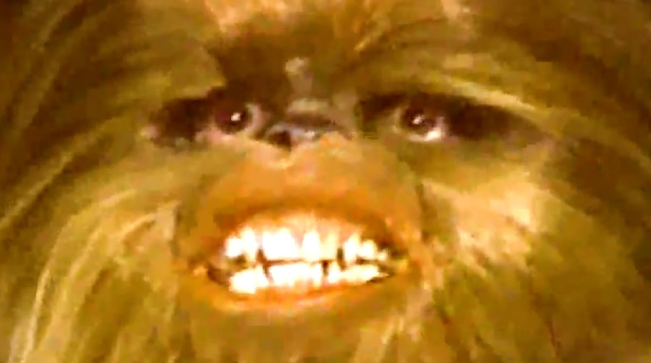 Oh me, oh my. Why did this take so long? END_OF_DOCUMENT_TOKEN_TO_BE_REPLACED 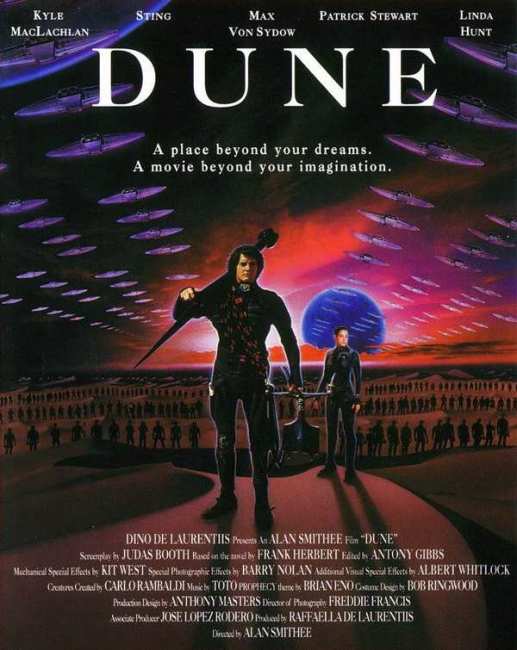 Everyone, I present to you, a bad re-telling of Dune. END_OF_DOCUMENT_TOKEN_TO_BE_REPLACED 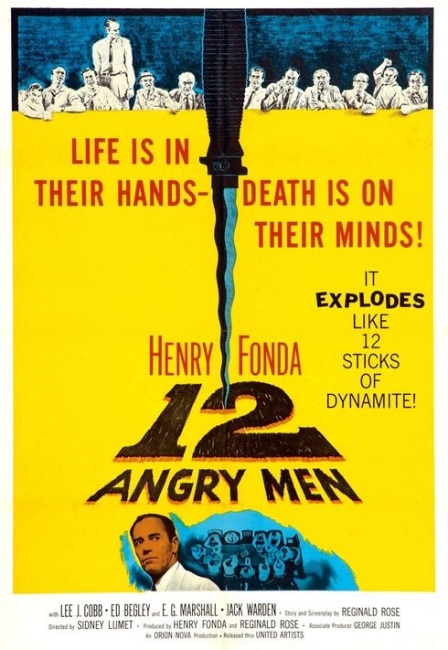 If Letterboxd average user rating is any indication, this is one of the greatest films of all time. Is it? END_OF_DOCUMENT_TOKEN_TO_BE_REPLACED 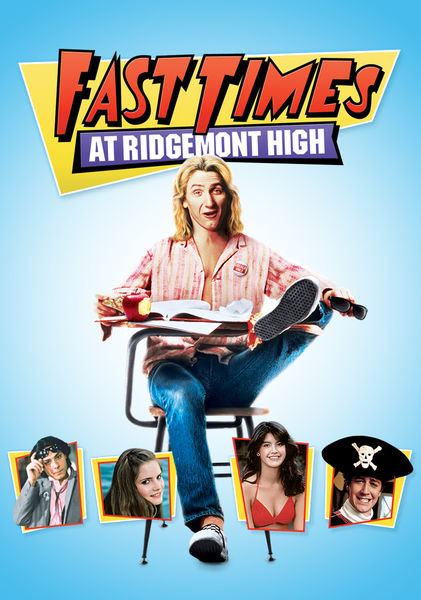 (Recommended by my mother. Seriously.)

Oh, look. Another example of a “classic.” A “classic” being an entertainment form that is beloved by many for… being memorable, I guess. Note that I am being cynical by regarding it as a “classic” instead of a classic. Ghostbusters was also a “classic,” but at least for that film I gave it a passing grade. No dice for the kids at Ridgemont. END_OF_DOCUMENT_TOKEN_TO_BE_REPLACED 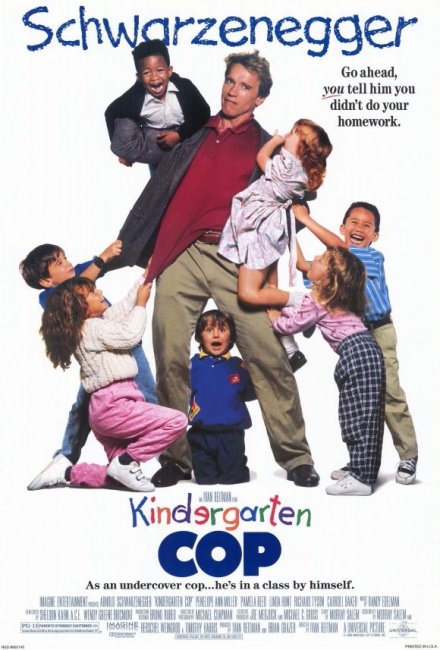 A former flame of mine adored this film. She gasped in terror when I had told her I’d never seen it. Combine that with the surprisingly positive general consensus of the films among moviegoers, Kindergarten Cop became just interesting enough for me to include in this year’s March. But I had my prejudices; the film reeked of heavily-sentimental family films my Grandma would own and watch with me as a kid, completely ignoring the formulaic cues of plot progression and the less nuanced execution of development of any kind. Turns out I was half-wrong: Grandma would not have this in her VHS collection. It makes too many raunchy sex references for her to approve. END_OF_DOCUMENT_TOKEN_TO_BE_REPLACED 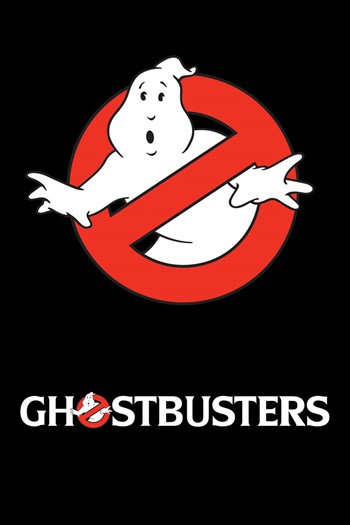 Yes. I haven’t seen this until now. END_OF_DOCUMENT_TOKEN_TO_BE_REPLACED 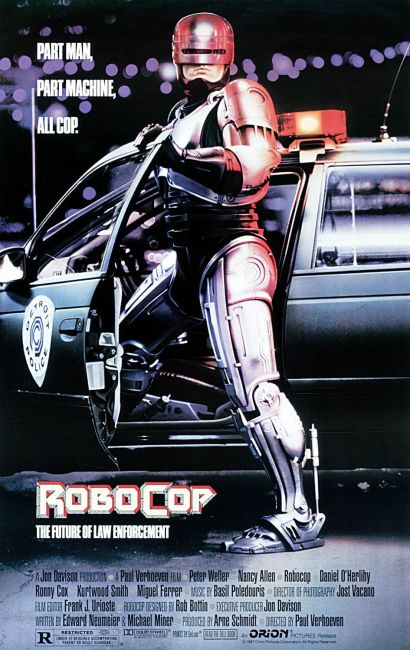 Part Man, Part Machine, All Cop. With a slogan like that, would one expect anything more than an actionfest of epic proportions?  I certainly did when I popped the DVD in. It’s one of those times when my expectations turn against me and I end up surprised by what unfolds in front of me. Many consider RoboCop a cult classic, though I figured it was in the sense that it was so ridiculously cheesy that it almost has to be. Somewhat in the same vein as Die Hard or Godzilla films. As it turns out, the film has more than what the slogan would have one assume.

In a crime-filled world sometime in the future, the police force has become fed up with their treatment and are threatening a strike. This leads CPO Industries to design the perfect replacement in the form of cybernetic entities. Their first test subject fails, but are given a chance at redemption after a new recruit from the police force dies in action, using his body as a catalyst to realize their ambitions. Eventually, RoboCop is born, designed to eliminate crime as efficiently as possible with its superhuman abilities. However, what the first experiment lacked was a human host, something RoboCop may eventually come to terms with as time goes on.

Compared to what’s within the industry today, RoboCop‘s narrative is fairly standard. Themes of vengeance and uncovering one’s own identity play a vital part in driving the plot forward once RoboCop has been unveiled. Corruption and deception also play a role, though for a setting such as a police station and a multi-billion dollar corporation, this is nothing new. Even so, the execution surprised me with how serious the tone remains even in the most ridiculous of situations. There is a tender care that envelops RoboCop as a character that should be empathized, which eventually becomes the driving point of the film. Only issue with this is that not all things are given enough importance to become impactful. Thankfully, it doesn’t stray farther than it really needs to.

As previously mentioned, my expectations with the film was that it would be non-stop action and cheesy one-liners. Such things are indeed present, but not nearly to the extent as imagined. It’s almost difficult to label this as a popcorn movie, as it has enough slow scenes and build-up to make it delightfully insightful. However, there’s enough silly jargon to give some juice to those wishing for lots of spillage. Blood and gore galore for those who clamor for it, though not consistently present. There’s a fine balance of a variety of different things occurring in RoboCop, whether on a technical or narrative level, which makes it entertaining in all facets. More than anything, the film is very entertaining. I wasn’t familiar with many of the actors, though I feel a number of them did a good job with their roles, specifically Peter Weller as Officer Murphy/RoboCop. His robotic mannerisms felt very realistic, especially during the slower scenes, such as him driving his car, scanning the streets, or walking down hallways in a calmly manner. The timeframe may not have been nice for special effects, but Weller did what he could to make himself as cyborg-esque as possible, which I think paid off well as he struggles to reclaim his humanity. The only actor I knew immediately was Kurtwood Smith, now famous for his role as Red Foreman in That ’70s Show. Here he plays the leader of a coke-smuggling business, and serves as one of the major antagonists of the film. While I couldn’t quite get the image of him calling skinny teenagers “Dumbasses” out of my head, I felt his role perfectly suits his dirty mouth and playfully smug persona. Admittedly nostalgic, I found his presence in each scene more entertaining than it probably should have. 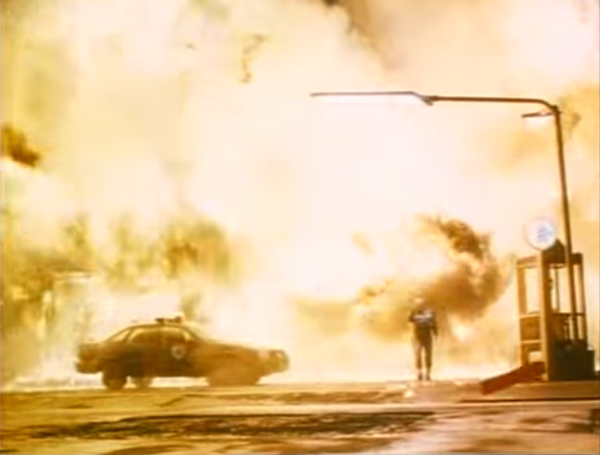 To call the film “unrealistic” would be an understatement. Never mind the fact that scientists took a human corpse and crafted a cybernetic body around him to bring him back to life, but a lot of the logical leaps taken by the script are a little much. It adds some to the entertainment factor, but also leaves one to roll their eyes. Explosions, specifically, are often overblown for the sake of impact, to the point where they hardly mean anything anymore. People die off and nobody bats an eye, even those important to the foundation of the plot. If they don’t die off, they survive things normal humans couldn’t possibly survive. It does quite a bit for comedy (which the film has surprisingly little of); if only it focused on that a little more.

There’s also something on an implied romance between officers Murphy and Lewis, the latter being a female officer who accompanied Murphy during his last mission. While not explicitly stated, I find even the possibility of it strange, as Lewis is willing to go as far as trying to remind RoboCop of his true identity. They’ve known each other for a very short time, and while I understand the guilt one could feel for letting their partner die, she seems a little too eager to help him at every turn. Her only role in the film seems to be like his back-up, or in an emotional sense, a replacement for his wife. Again, none of this is explicitly stated. I’m simply theorizing based on what I saw. 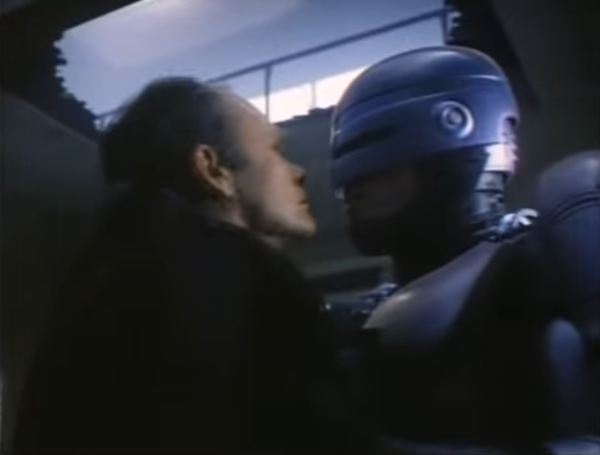 Always a fascinating experience when I watch something so beloved by a seemingly close-knit group of cinema-goers. RoboCop doesn’t really do much to differentiate itself on a narrative scale, though what it does incorporate has a lot of merit on the values of entertainment and genuine endearment. I can absolutely see why the film is so beloved, as it does a lot more right than it does wrong, though many casual viewers could excuse the wrong so long as its flashy. The effort to make the film more than just a gimmicky gorefest of blood and explosions is fully appreciated by serious critics, though it has enough to entertain just about any individual. Just don’t expect anything more than the KISS approach.