This was the film that made me want to add the stipulation to re-watch films from my Rotten Tomatoes days. Why? Because I gave this an 8/10 nine long years ago. Upon seeing that now, not only was I completely dumbfounded, but I was almost convinced I didn’t rate it. There’s absolutely no way I gave this an 8/10; I remember so little of it! So, the desire to submit myself to torture bore fruit, as it typically does, and I decided to make it one of the earlier re-watches.

This entry will be another quick one, which is somewhat unfortunate as the finale of the Merry Days of Anime block. Alas, I could only stomach two episodes, so I only have enough to say about two episodes’ worth of content. This is also a pretty popular series, so strap yourselves in for some harsh opinions. END_OF_DOCUMENT_TOKEN_TO_BE_REPLACED

In hindsight, I probably should have made a commencement post for this “Merry Days of Anime” block, as I tend to do for other events of the like. Ah well, you all read the “I’m Gonna Watch Tons of Anime in December” post, right? Cool. Let’s get rolling. END_OF_DOCUMENT_TOKEN_TO_BE_REPLACED 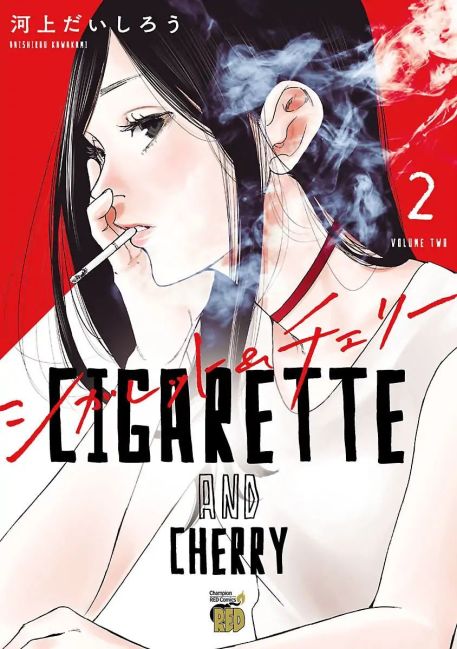 Even with my advanced age and slightly-cynically-inclined mindset, there is still a mushy part of my soul that adores the sweet and wholesome progression of romantic couplings. While I find the shipping fanatics of the world almost alarming in their enthusiasm, I empathize with them, as nothing gets me going in fiction quite like a well-developed romance. Something about two people trusting in one another over all else in a world so torn by disarray and strife… my heart goes “doki doki.” Because, in the end, all we really have is each other, right? END_OF_DOCUMENT_TOKEN_TO_BE_REPLACED 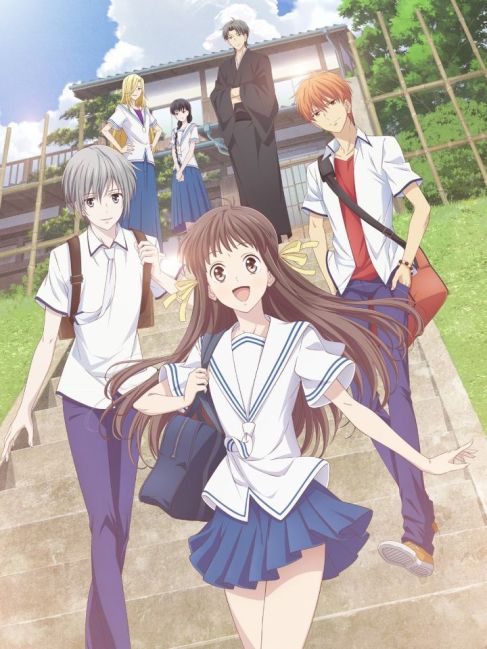 “Center of Plot: Oh! Woe is me! No one understands me! I’m sad!
Tohru: I love you for who you are!
Everything is solved.” 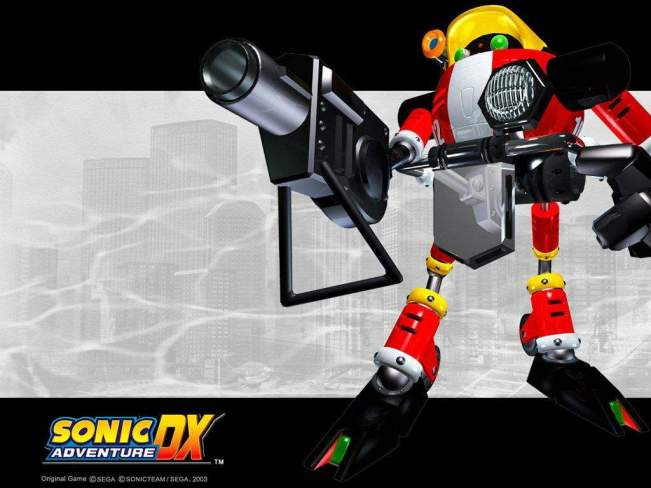 Yesterday, I started playing Sonic Adventure again, the first time since roughly 2016. The last time I played the game, I came to the conclusion that it was bad, stacked with the evidence pointed out by various peers and Youtube critics. Playing it again now, it is still pretty bad. Why is this important? Because I still had the urge to play it. Knowing full well the experience is overall unremarkable, my desire to revisit the story of Sonic Adventure burned until I finally satiated it with yet another playthrough. END_OF_DOCUMENT_TOKEN_TO_BE_REPLACED

I will write this piece faster than Vincent Van Gogh painted masterpieces. END_OF_DOCUMENT_TOKEN_TO_BE_REPLACED

A couple things to note before I begin:

There has been an enormous wave of praise for this particular season of anime, with titles such as this, Sword Art Online: Alicization, and the fifth season of Jojo’s Bizarre Adventure. With this title, however, it came as a bit of a surprise hit, with its average ranking on MAL slowly rising as the series continued, eventually nestling within the top 100 all-time (currently #67). Among common praises such as “good writing” and “great character chemistry” comes the adoration of one character in particular: the male lead, Sakuta Azusagawa. END_OF_DOCUMENT_TOKEN_TO_BE_REPLACED

We interrupt this March broadcast with a quick commercial courtesy of Aggressive Retsuko-san, an anime short that’s become fairly notable in large pockets of the internet jungle. END_OF_DOCUMENT_TOKEN_TO_BE_REPLACED