Marching onward, Christmas was closing in. November breezed by with a healthy selection of streamers to choose from; the initial burst from late October into early November was fading quickly. Still, the always curious mind inched into territory unknown, as it’s prone to doing. With the wondrous month of December upon me, a trip to the Makers & Crafting section found itself to be an appealing option… or maybe it was Art. It was one of the two.

Almost like with the Music section, the selection wound up being rather difficult to choose from. Lots of different streamers doing a wide variety of creative things, though nothing really stuck out. Not until one face stuck out—something about it signified a coordinated, graceful aura, which motivated me to stick my head in. Wouldn’t you know it, my whole body promptly joined my head to take a seat for many streams to come.

A Paper Mario: The Thousand-Year Door review already exists on this site. Along with it, an extensive amount of posts on its content, via Traveling Thoughts. Even with this amount of information about my thoughts on the series, I couldn’t help but feel the need to clarify further. It seems my quest for constant updates upon further self-reflection will never have me run out of content to post. That, and in hindsight, I believe my prior review on this topic is underdeveloped. I had the Traveling Thoughts, but really, who’s gonna read all that? (I should do another Traveling Thoughts subject soon…)

If you follow my blog, you’re gonna see a lot of Stallone in the coming week(s). Might be all in a row, might be scattered throughout. But my brother and I have started one of our traditional franchise marathons, and we’ve decided on Rocky. How does it fare?

And a note: My brother does not share my sleeping schedule, so these films will have to wait until after my work shifts. I’ll have to keep the posts on these films relatively short! 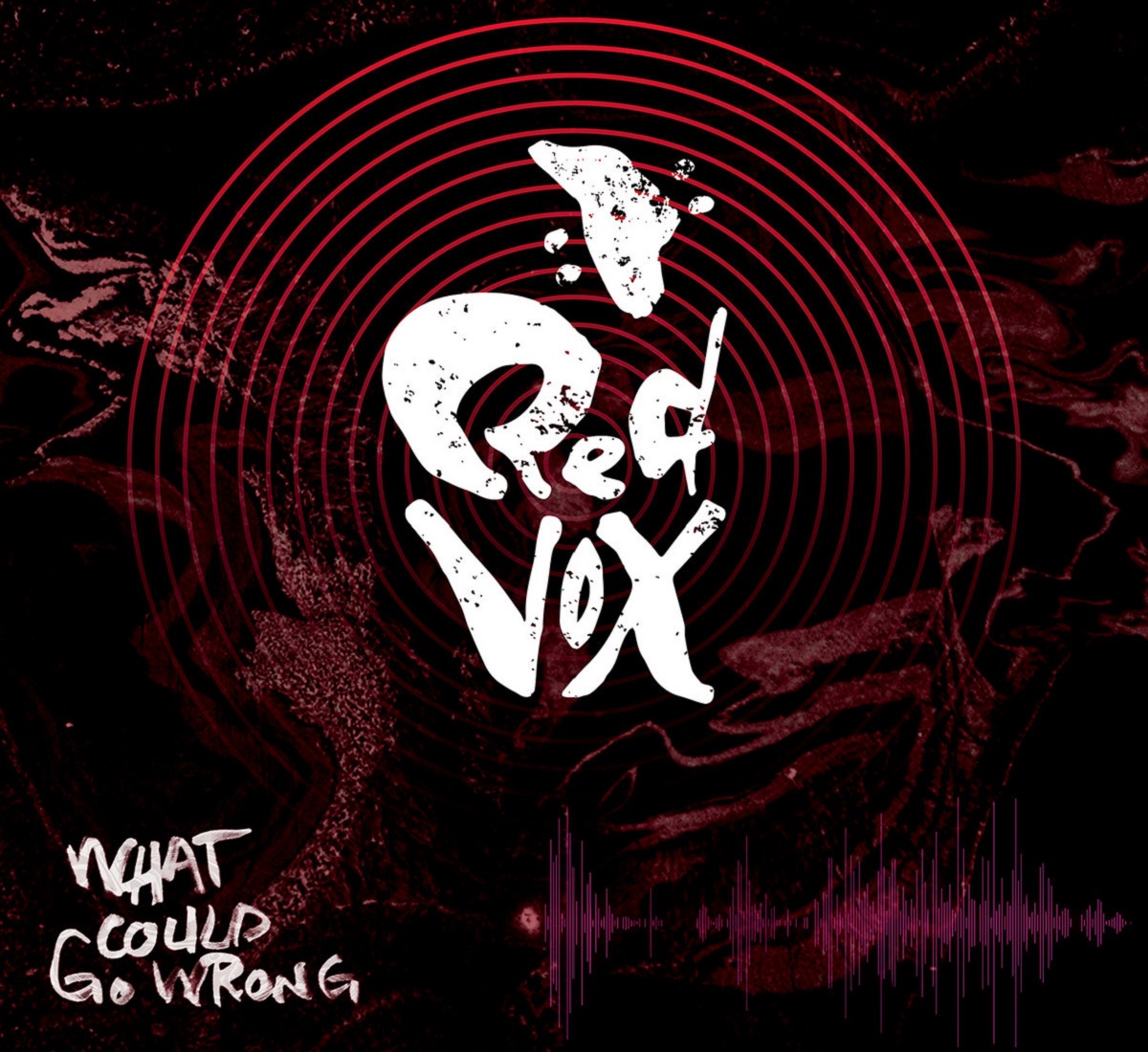 Reviewing music is a topic that has been prevalent in my mind for the blog for quite a while. However, my whole “reviewing should be completely objective” thing combined with “I don’t actually listen to a lot of music” made for very lofty self-expectations, which was intimidating. Now that my mindset is a lot more mellow (probably?), I’ve rekindled my interest in putting my thoughts out on a medium that makes up a great portion of my (and likely many people’s) lives. What better way to start than with an album that already coincides with another interest of mine? END_OF_DOCUMENT_TOKEN_TO_BE_REPLACED

This got two sequels. I find this fact pretty amusing. END_OF_DOCUMENT_TOKEN_TO_BE_REPLACED

I don’t like isekai. I know I don’t like isekai. If not for some kind words thrown at this series that led me to believe it broke some of the tropes embodied by the genre, I wouldn’t bother with it. I gave it a shot, and for a while, it was true. It focused much less on the self-indulgence of flaunting one’s OP-ness and more on building a fantasy world full of dozens of interesting creatures and personalities. 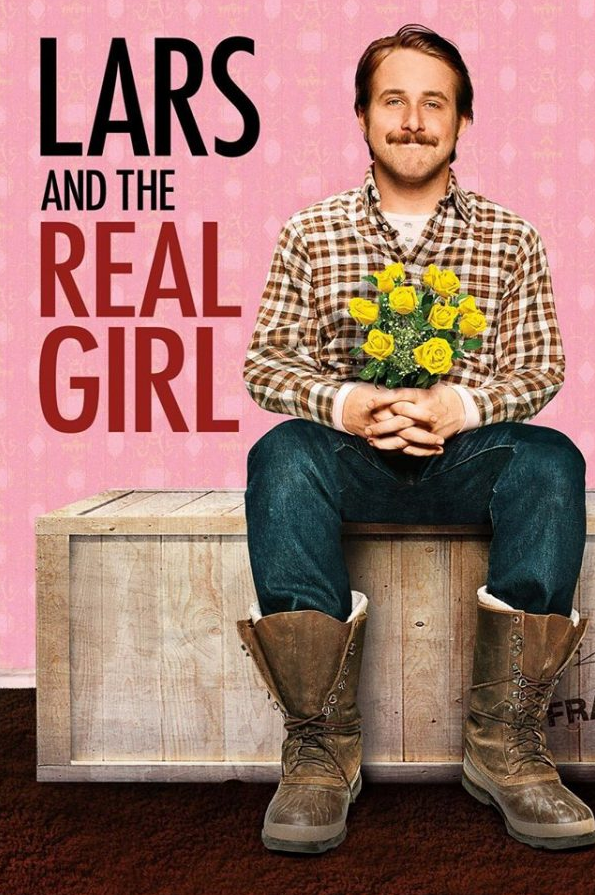 I kinda-sorta only watched this because it’s an earlier film from Ryan Gosling’s career with an oddball premise. Not to say I wouldn’t think this movie could stand on its own without him, but after La La Land, Blade Runner 2049, and First Man, I’m willing to assume comfortably that Gosling being involved with anything can help substantially. END_OF_DOCUMENT_TOKEN_TO_BE_REPLACED 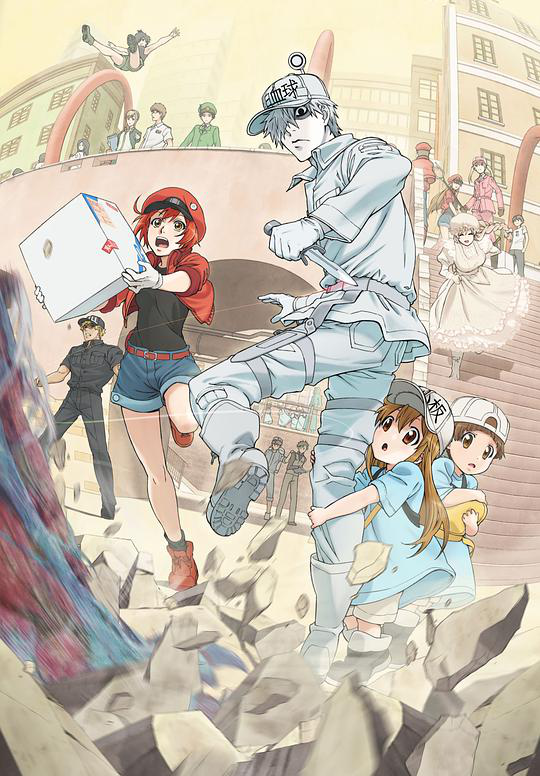 Three episodes in, I have no idea where this anime may go, but I’ll gladly follow it. END_OF_DOCUMENT_TOKEN_TO_BE_REPLACED 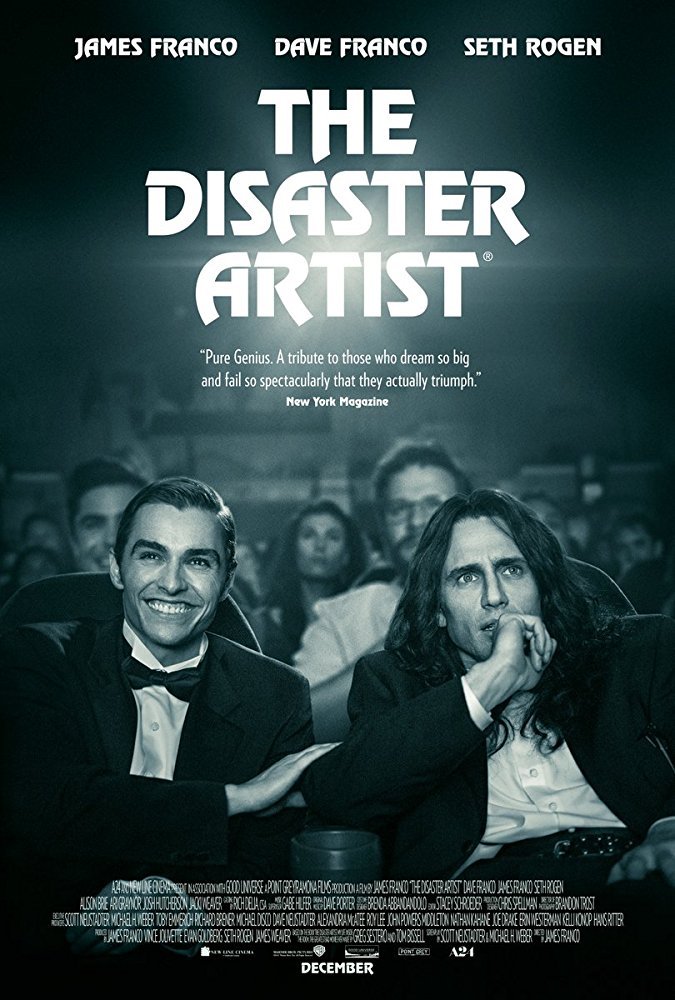 The fun thing about this film is that I’ve read the book that inspired it. What makes it even more fun is that this film pales in comparison. Vividly. END_OF_DOCUMENT_TOKEN_TO_BE_REPLACED