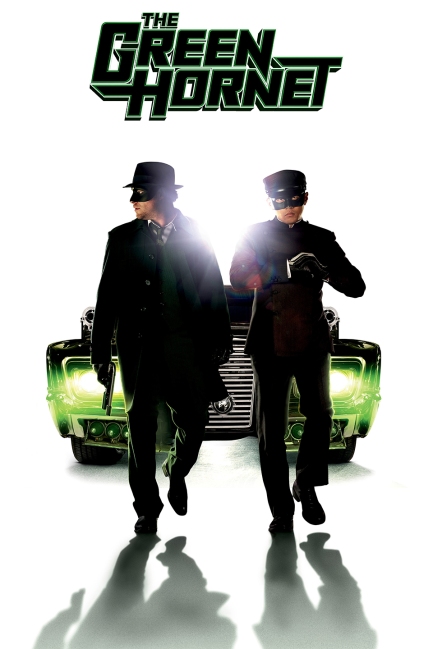 There are a large number of ways I could start this review.

Instead, I’ve decided to start with this: I watched this around the time of its DVD release and gave it a barely-passing grade. Now, to my utter shock, I watched it and gave it a below-passing grade. All above things considered, however, it could have been worse, so it has that going for it. END_OF_DOCUMENT_TOKEN_TO_BE_REPLACED