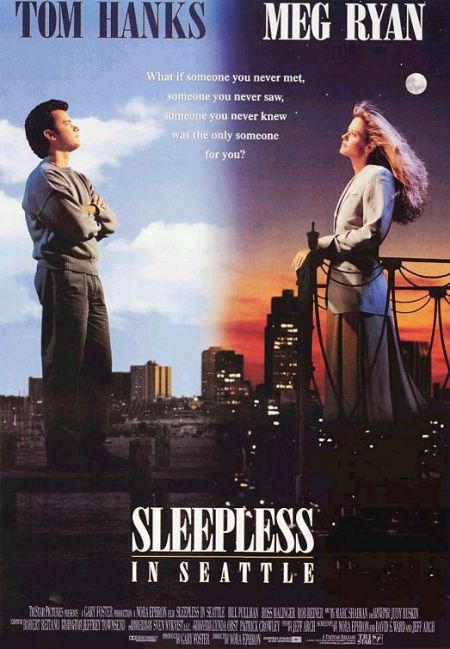 I’m starting to feel bad with all of these shorter posts. I’d like to write more about these films, but they’re either too one-dimensional to talk at length about or life catches up with me and I can’t find the time or motivation to write paragraph after paragraph. Today in particular has been a tiring one for me, so once again, I’ll keep this relatively short.

Romance has always been my favorite genre to indulge in. When a good romance grips me, I’m normally blinded to all the flaws that surround it, should the aspect of romance be treated kindly enough. In Sleepless in Seattle, the romance is treated like a sort of magic, a sense that things bigger than what normal humans are capable of comprehending are at play and are urging people’s subconscious into satisfying their irrational desires. Before watching the film, I had the impression that its premise would make it a tad unconventional. It turned out so, as while unconventional, it’s almost unbelievable.

That’s why I fucking hated this movie. 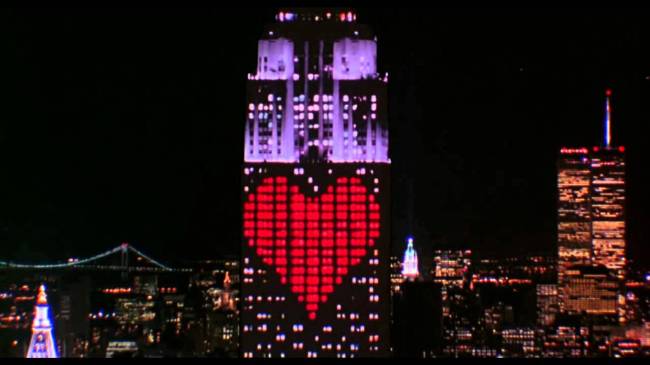 As some clarification, I don’t consider Sleepless in Seattle a bad movie. It has good acting, a decent pace, and an intrigue that continues along that makes it watchable all throughout. However, there is one giant, irrefutable flaw in the film and that is its writing. My, does it relish in making some of the most contrived plot conveniences in cinematic existence. My, does it enjoy making characters into walking plot advancers. The kid, specifically. Tom Hanks’s child in the film has too blatant a self-insert style of characterization, one who conveniently knows everything his father wants despite him being a god damn eight-year-old. His behavior, and some of his lines, make him like that character that authors throw into stories as a sort of wink to the audience that the author know what they want to happen in the story. You know Meg Ryan and Tom Hanks are gonna get together in the end. It’s obvious. The kid’s there to cozy him into the idea of pursuing her (or forcing him). That’s what makes him immensely unlikable.

Meg Ryan’s fiancé in the film, Lone Star or something, is another character that lacks any genuine humanity. Early on it’s implied that he’s simply in the way. And when the moment arrives of their inevitable split, he not only accepts it, but encourages it. The fuck?! This film is so obvious with its intentions that it makes everything else feel just as tired. It’s unfortunate, as Ryan and Hanks’s characters seemed cute and quirky, like real people. Even Rosie O’Donnell’s character seemed nice. At times, it comes across as a made-for-TV movie, just with well-known actors in the starring roles. The romance falls flat because the characters never really get to know one another, as the audience is only left to yearn for them to get together because “they deserve each other.” Nothing says romantic quite like filling a void to prevent long-term depression.

At its core, the film is roughly average, with some potential for an above-average viewing for those who flutter towards the characters’ love for destiny. Being brought down by horribly transparent characters that force the plot forward ruined the experience for me, as it went downhill the longer the movie went on and I realized just how long the leads would go without meeting. It could be a fine watch for some, but for those looking for something a little more passionate or logical, hit the skip button.